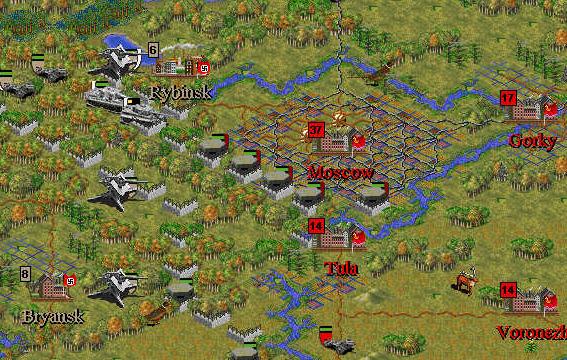 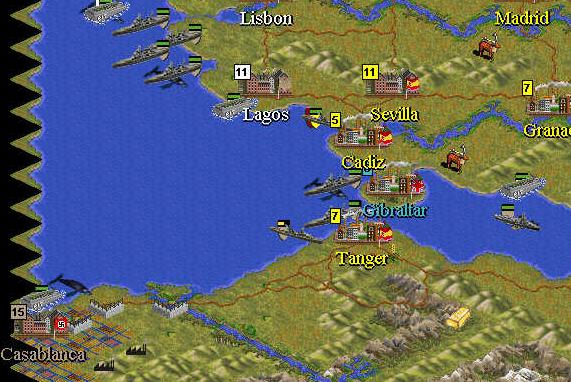 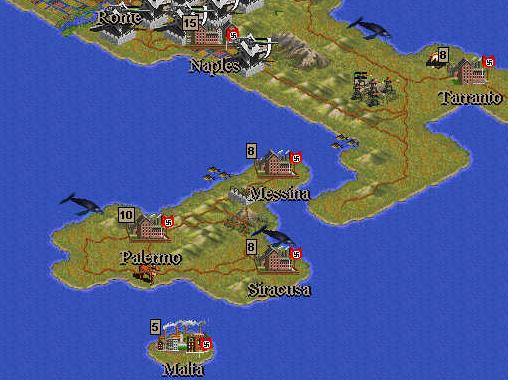 This scenario is a very good scenario. I enjoyed playing it and
conquering all of England and the North Atlantic, while slowing pushing
towards Moscow and making a huge counter attack late in 1944 retaking
much of North Africa that was lost earlier. The main failure is the
lack of sounds. Sound were made but were lost. I remember the sounds
and they were very good. But for some reason all of the sites lost the
sounds and so did John Petroski. That is the downfall of this scenario.
All scenarios need sounds. Although with the lack of sounds, SunTzu
gives this scenario 5 stars and will add it to his Scenario Hall of
Fame 🙂