Oasys Mobile has sent us some information about their new Civilization game for mobile phones. The game is already available on T-Mobile and will be available on other carriers in the next month or two. If you have questions about the game, you can ask about them on the news discussion thread.

This new installment of Civilization on the mobile phone departs from past iterations and pulls the franchise into the exciting arena of side scrolling real time strategy. Pitting your city directly against another, you will manage resources such as mining and farming to help build your army and replenish your artillery as you face off against your neighbor.

War of Two Cities takes classic aspects of the series and pulls them into this new adventure. You can choose from several societies such as the Romans or Japanese, each with there own advantages. Once chosen, you can play through stages building up the technology of your civilization as you move to take over one city after the next. These technologies will allow you to augment your skills to best suit your style of play and strategies.

Utilizing your main city as a staging ground you can unleash infantry, ranged units, and mobile units onto the battle field to acquire new resources as well as break through your enemy’s defenses and armies. In conjunction with artillery fire from your city, your armies can fight their way to victory by expanding your boarders and eventually conquering the neighboring city.

Varying difficulty levels allow you to ramp up the challenge as your tactics improve. Different civilizations and hundreds of possible tech combinations allow for infinite replayability. This fresh new twist on Civilization will help introduce the franchise to a whole new realm of mobile players while tantalizing the classic Civilization fans as well. 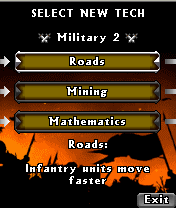 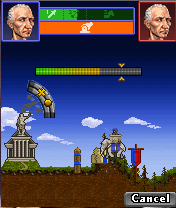 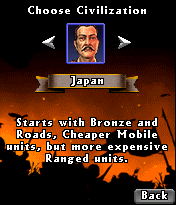 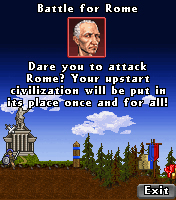 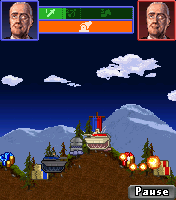