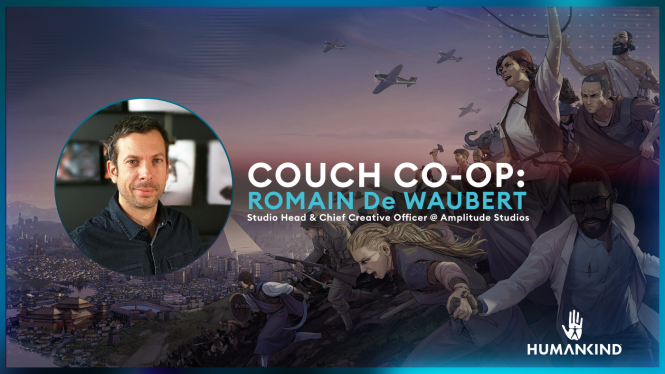 ModIO has released an interview with Romain de Waubert, creative director at Amplitude, about, his experience with modding, Humankind, and obviously Civ ;).

2 excerpts, first Romain about the future of modding:

Doug: What does the future of modding look like to you?

Romain: I would really like our modders to look at Humankind as an engine to create the mods of their dreams. If my team is listening to me right now, they will say, “Oh, my god, what is he saying?!” But I would love UI to be moddable — we nearly, almost, have that today. All of the gameplay elements, every single data in the game. In the end, your game should just be an engine for making games in the genre. You should be able to go far. You can imagine playing as a noble in his region, or as a family, or something like Crusader Kings. You could do a lot of things with the same engine.

And Romain about some Civ-things we know ;):

Doug: What are some of your all-time favorite mods?

Romain: Let’s see… Fall from Heaven, Day of Defeat, Counterstrike, Dota; these are mods of different games, but they are still kick ass. There was a Civ 4 mod that I loved called Rhy’s and Fall of Civilization; it was extremely smart. It would replay history with a sped up AI until it dropped you in front of a world generated by the AI playing. It was amazing.

Read the full interview here, and discuss it in our forum here.