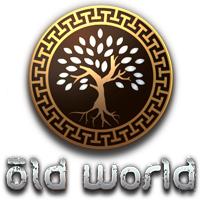 Mohawk Games, the developers of Old World, have released the latest update for their game. This update includes, among other things, bugfixes, 2 new events, a new map of the Roman Empire and a donut map script. Discuss this update with us here.

Old World is currently available in the Epic Store, on GOG and Steam.