The four-hundredth episode of PolyCast, “All’s Fair In Love and Civilization“ is now available for streaming on https://thepolycast.net. This episode features regular co-hosts CanusAlbinus, Stephanie “Makahlua”, Phil “TheMeInTeam”, and Jason “MegaBearsFan”. Topics for this episode include:

Thank you for coming along with us for these 16 years and 400 episodes!

The singer Meena Shamaly sang for some of Christopher Tin’s songs in Old World (e.g. the one linked above).
He got interviewed by the podcast Level With Emily Resse, and talked about his singing and work as consultant for Arabic music in Old World.

The three hundred-and-ninety-ninth episode of PolyCast, “We Play Other Games, Too“ is now available for streaming on polycast.civfanatics.com. This episode features regular co-hosts CanusAlbinus, Stephanie “Makahlua”, and Jason “MegaBearsFan”. Topics for this episode include:

News
00h02m11s | Always Online Vulnerability: The Dark Souls Remote Execution Exploit and Civilization
00h08m38s | Civilization IV Listed in The Games That Made Us Column.
00h22m26s | Civilization V Listed as One of the Best Strategy Games On PC.

I know, we have Civ6 available on various consoles, and with FreeCiv and FreeCol there are also the old Civ games for you to play for free.

But what about if you want to have a chilled game of Civ5 somewhere?

If you didn’t know, you can also do that with UnCiv!

UnCiv is a free and open source implementation of Civ5. UnCiv incorporates all the basic Civ5 mechanisms, including from the first addon. Because this game is also aimed at mobile devices, it doesn’t have any of the 3D graphics, but only 2D. But that is something we Civ fans can live with, as long as we can get our fix everywhere ;). UnCiv does also run on the desktop though (even on Linux), and works overall pretty fine there too. The AI is competent enough to steamroll you, if you don’t pay attention to your empire.

You think this sounds good? Give it a try!

Discuss UnCiv in our forum here.

And we continue to give you entertainment which doesn’t require you to go into the heat! In this “Game Of The Month” you play as King Arthur (with the traits of Julius Cesar) of England on a standard size map of Great Britain on Noble level. You have until September 6 to create Great Britain.

The three hundred-and-ninety-eighth episode of PolyCast, “Scouts Don’t Count as Military“ is now available for streaming on thepolycast.net. This episode features regular co-hosts CanusAlbinus, Stephanie “Makahlua”, Phil “TheMeInTeam”, and Jason “MegaBearsFan”. Topics for this episode include: 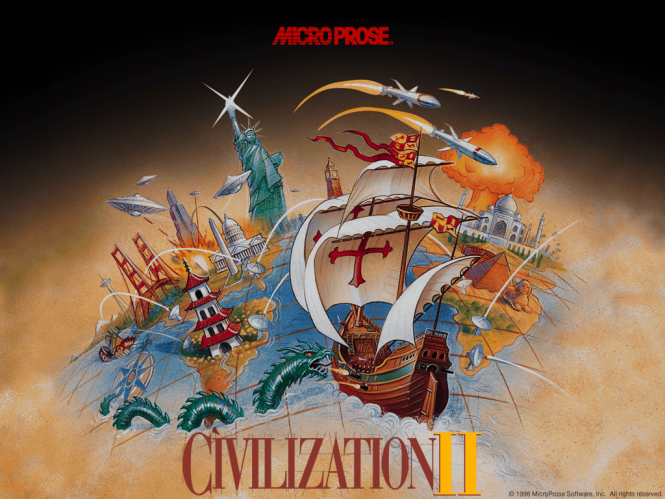 As a civ-fanatic you might, like us, live a bit in constant pain, because you simply cannot buy Civ1 and Civ2 anymore :(. The reasons are probably complicated, and related to a not-so-easy licensing situation after Microprose was bought. But as you know, you can buy Colonization on GOG, so it must be possible. If just Firaxis and 2K knew that we really wanted these two games, then they could probably do it.

One of our moderators, blake, has therefore organized a vote two get both games onto GOG. Show us, Firaxis, 2K and GOG that these games are still worth playing, and vote that they should be added. With some luck, in the future we might be able to play again those two games.

Discuss with us this effort here: https://forums.civfanatics.com/threads/vote-for-sid-meiers-civilization-i-and-ii-mge-test-of-time-to-be-added-to-gog.675300/