Soren Johnson has released his latest blog post about the development of Old World. You can find the blog post here. An excerpt:

“I used this opportunity to fix a couple other problems with the design. Players had complained that cities were too similar to each other, which was certainly a problem with yields coming less from the terrain itself, as with Civ. Thus, we attached four important city yields to each of the four core rural specialists – Farmers would produce Growth, Miners produce Training, Stonecutters produce Civics, and Woodcutters produce Science. (Cutting down trees produces Science because of, um, paper? Not all at because I had an extra yield in search of an extra specialist.) Now, cities would be differentiated by their specialists which were a result of their improvements which would largely be determined by their terrain, getting us back to how terrain leads to city specialization in Civ. It took some time to isolate the positive features of citizen placement and then port them back into Old World, but it’s nice to know that maybe citizens did serve a purpose back in 1991 after all.”

G4F-records, who made the sountrack for Humankind, are regularly releasing making-of videos about the sountrack. The latest: China, in total 4 videos are currently on Youtube (pre-colombina, Mongolian, European middle ages, and China). Have a look at their playlist here: https://www.youtube.com/watch?v=hSL95m_Nazg&list=PLtzah_dj5hUWd89mBtwZfSEmKjMVW3FwY&index=5

Discuss the music in our forum: https://forums.civfanatics.com/threads/humankind-music-making-of.672888/

The three hundred-and-eighty-ninth episode of PolyCast, “How far will Humankind push Civ?“ is now available for streaming on polycast.civfanatics.com. This episode features regular co-hosts CanusAlbinus,
Stephanie “Makahlua”, and Jason “MegaBearsFan”, and guest host TheChrisD. Topics for this episode include:


PolyCast is a bi-weekly audio production recording live every other Saturday at 12 Noon US Eastern Time throughout the year, in an ongoing effort to give the Civilization community an interactive voice; sibling show ModCast focuses on Civ modding. 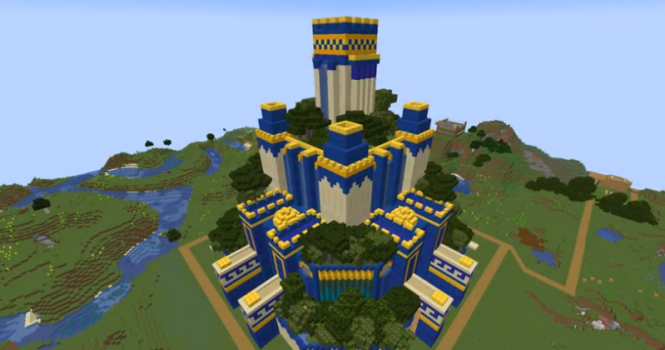 A very dedicated Civ6 fan is building the Civ6 wonders in Minecraft. An article in PCGamesN today highlights the Great Lighthouse (on reddit). On the creators youtube channel you can find 6 more of the wonders (like the Hanging Gardens, from the screenshot here), and they plan to do more. This is how you can tell that someone really can’t get enough of Civ :).

Discuss the wonders in our forum: https://forums.civfanatics.com/threads/civ6-wonders-in-minecraft.672876/. 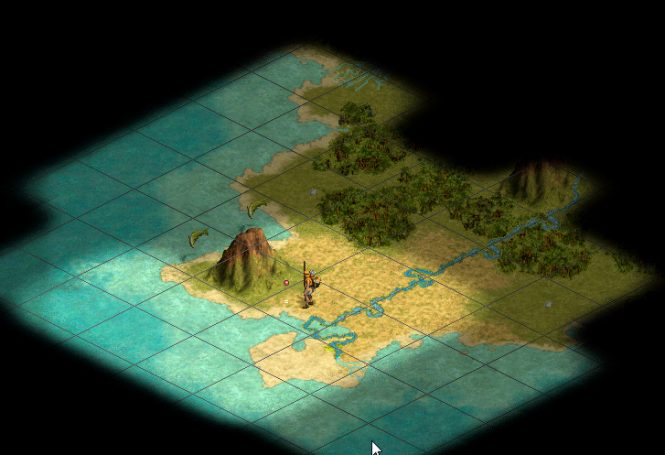 Until the end of September it is still possible to participate in the Civ3 “Game of the Month”. Play a pre-set game, and see if you do better than your fellow civ-fanatics!

We currently have one game for each of the 2 expansions going on.

For C3C, you can play as the Dutch on demi-god level on map with 70% ocean. Find the details here: https://forums.civfanatics.com/threads/cotm156-netherlands-demigod-discussion-and-spoilers.671183/

For PtW, you can play as the Americans on emperor level on an old, wet and warm planet. Find the details here: https://forums.civfanatics.com/threads/gotm-183-america-emperor-discussion-and-spoilers.671185/

May the best civ-fanatic win! 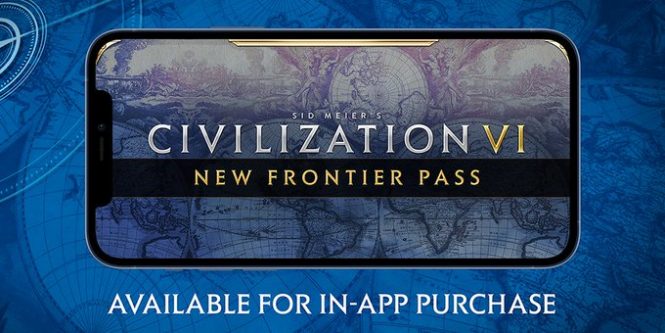 Aspyr Media has announced on Twitter more discounts for Civ6 on iOS. Currently the both expansions for Civ6, Gathering Storm and Rise and Fall, are 50% discounted, right after the New Frontier Pass got available. This is in addition to the current discount for Civ6, which is only 5€ right now (and the first 60 turns are for free). 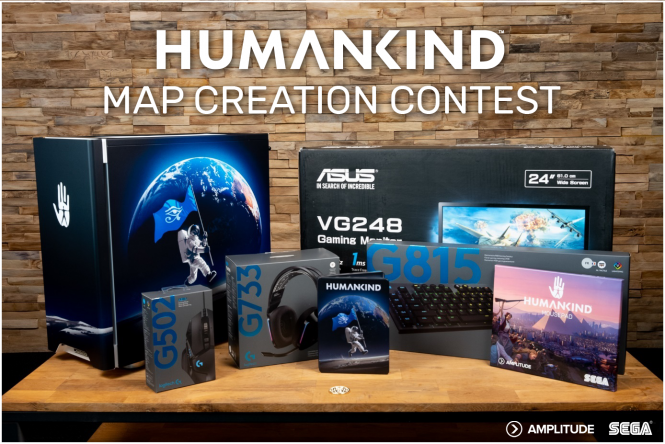 You can discuss this in our forum here: https://forums.civfanatics.com/threads/map-creation-contest.672747/
You have until September 6 to create a map and send it in, and you can win a fully fledged Humankind PC, with all extras. There are 10 more prizes, which contain the game and peripherals such as mouse and keyboards.

Attention: Only USA/Canada, EU and UK. EDIT: Now also European non-EU countries such as Albania, Russia, Turkey and others are eligible, as well as some countries on the Arabian peninsula.

Good luck to the creative map makers of our community, maybe the best one win :D.

Our user SeelingCat, a Civfanatic since nearly 5 years, has written the last of the semi-official CivFanatics user reviews for Humankind. He weighs the pros and cons of the game, but overall comes to a positive conclusion. Read his review here: https://forums.civfanatics.com/threads/one-week-post-release-a-review-of-humankind.672733/

“However, at the same time, Humankind feels like it’s doing something new and different with its treatment of the 4X genre. The ability to change factions mid-game allows the player to pivot partway through the game to emphasize strengths or shore up weaknesses. Neighbors boxed you in? As the Romans you can steal their outposts. Taking the fight to their core cities? The Aztecs will let you get an army to the front in no time. Falling behind on science after your expansion? Choose the Joseon in the next era, perhaps, and catch up. Trying to keep your patchwork empire together? Sub in the Austro-Hungarians and their unique Opernhaus should take care of that. It’s a process that feels fluid and responsive and can breathe some fresh life into an otherwise long game. Additionally, the hybrid battle system – while not new to Amplitude’s games – feels fresh in the historical game landscape, straddling a middle ground between the Total War series’ real-time battles and Civilization’s strict adherence to turn-based warfare.”